Opinions have changed since 2015 and 2013, when majorities said the economic system was no safer than it was before the crisis (63% in both years), according to the new survey conducted from 18 to September 24 with 1,754 adults.

Republicans are now much more likely to view the system as safer than they were during Barack Obama’s presidency. Three years ago, just 22% of Republicans and Republican-leaning independents said the economic system was safer than before the crisis. Today, the share that says the same thing has increased by 48 percentage points to 70%. 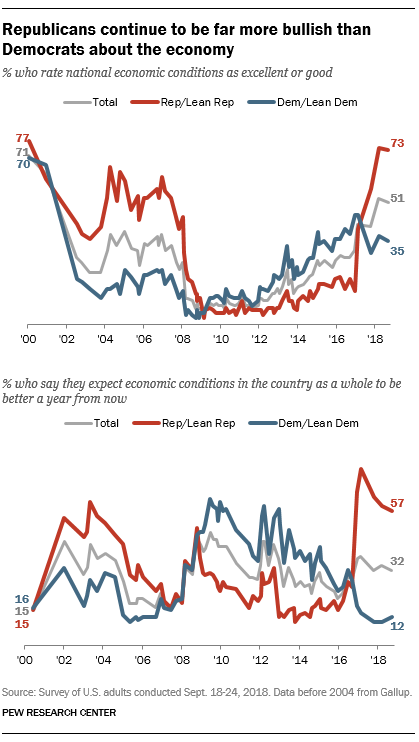 Meanwhile, public views on current economic conditions – and the trajectory of the U.S. economy over the next year – have changed little since March.

About half of Americans (51%) now rate the national economy as excellent or good, among the most positive measures in nearly two decades. 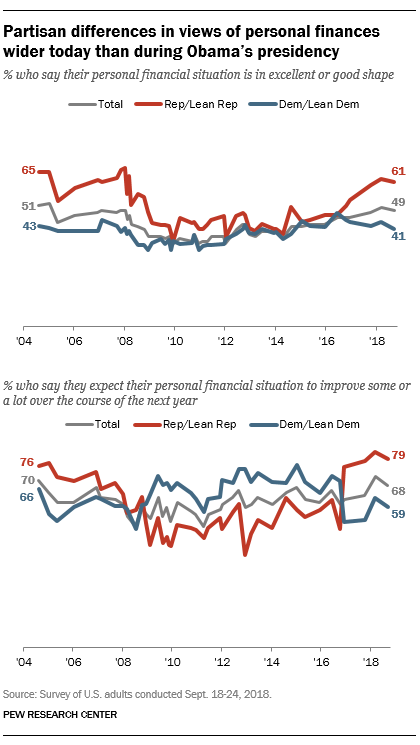 Supporters are also divided in their expectations for the economy. Republicans (57%) are much more likely than Democrats (12%) to say they expect the national economy to improve next year. The differences in partisan views on the economy – current and future – are about as wide as they were in March.

Likewise, there has been little recent change in the views of Americans about their own financial situation. About half (49%) say their finances are great or good.

Partisan differences in people’s assessments of their personal finances, which were modest during most of Obama’s presidency, have grown since then.

A majority of Republicans (61%) say their personal finances are great or good, compared to about four in ten lean Democrats and Democrats (41%).

Amina dunn is a research analyst focusing on US politics and politics at the Pew Research Center.

Previous To save us, it's time to rethink our economic system, scientists warn

Next Is the American Economic System Fair? Republicans, Democrats Divided 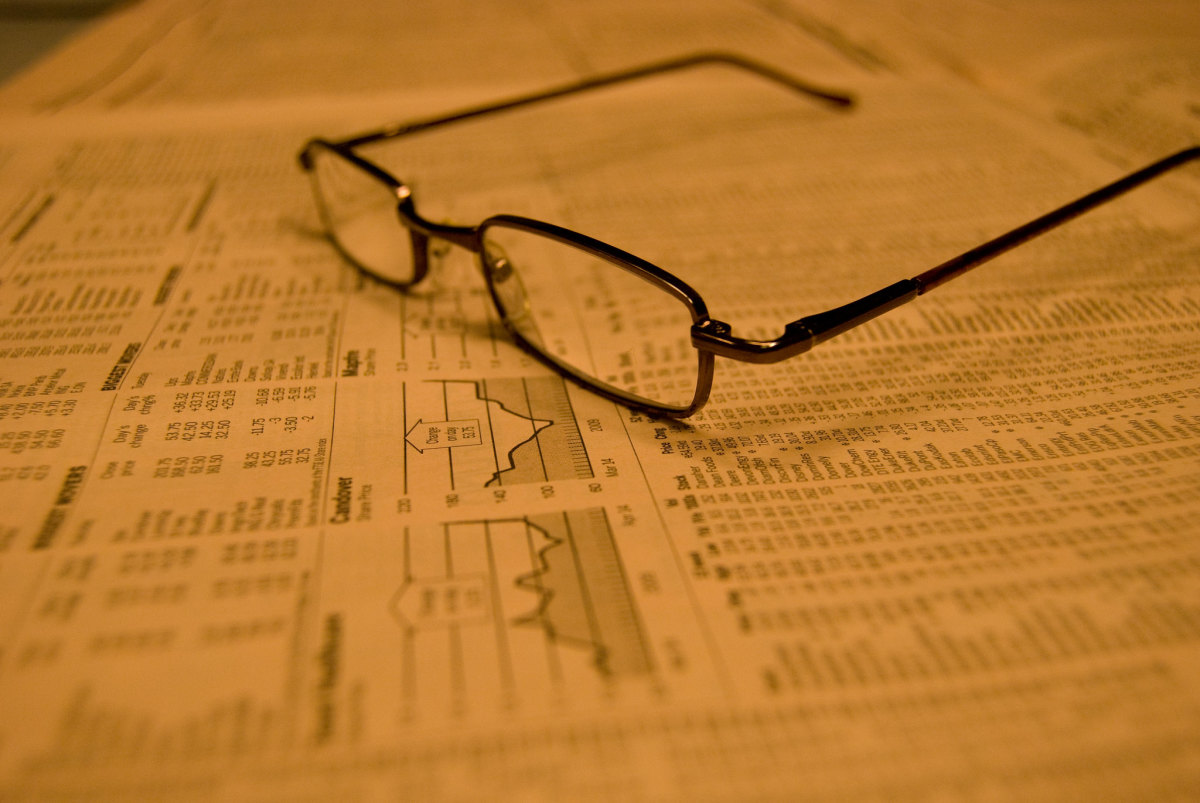