SINGAPORE — Asian markets struggled to orient themselves on Monday as investors reacted to the release of Chinese economic data, including first-quarter gross domestic product figures.

China saw faster-than-expected GDP growth in the first quarter, according to data released Monday by the National Bureau of Statistics. China’s first-quarter GDP rose 4.8%, above expectations for a 4.4% year-over-year increase.

Retail sales in March, however, fell 3.5% higher than expected compared to the previous year. It was against expectations for a 1.6% decline in a Reuters poll.

The data arrives while mainland China has been fighting for weeks against its worst wave of Covid in two years. In particular, the great city of Shanghai has been among the most affected areas.

“We know that a big driver of weak consumption is the zero Covid policy,” Johanna Chua, head of Asia economics and strategy at Citi Global Markets Asia, told Street Signs on Monday. Asia” from CNBC.

“We had President Xi Jinping from statement in Hainan indicating that persistence is the key, so they will stick to it. Until that happens, it will continue to curb the activity of services and of course the service-related jobs and also hurt consumption, “Chua said.

Monday’s moves in Asian markets came as investors digested Friday’s announcement by the People’s Bank of China of a cut in the reserve requirement ratio on April 25. The RRR is the amount of funds that banks must hold in reserve.

“This is the smallest reduction since China unveiled the reserve requirement ratio reform in 1998,” analysts at Singapore’s OCBC Treasury Research wrote in a Monday note.

the The U.S. dollar index, which tracks the greenback against a basket of its peers, was at 100.623 – continuing its rally after a recent rebound below 100.

The Japanese yen traded at 126.54 per dollar weakened after last week below 125 against the greenback. The Australian dollar was at $ 0.7364, down from the upper levels to $ 0.747 reported last week. 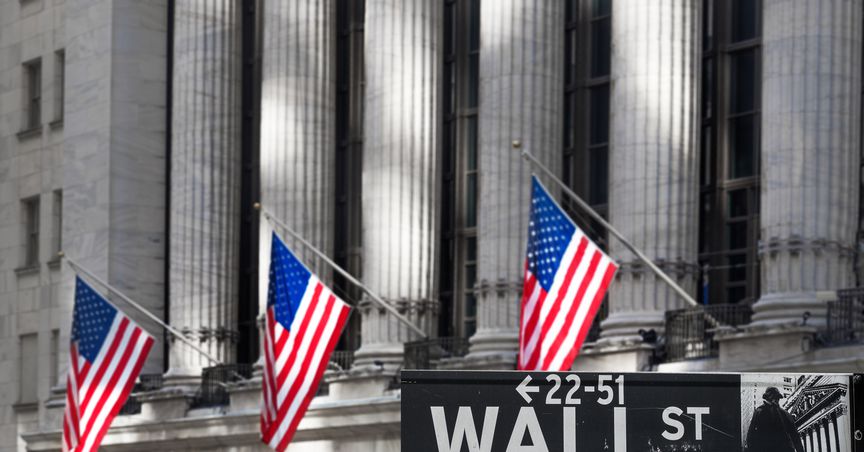 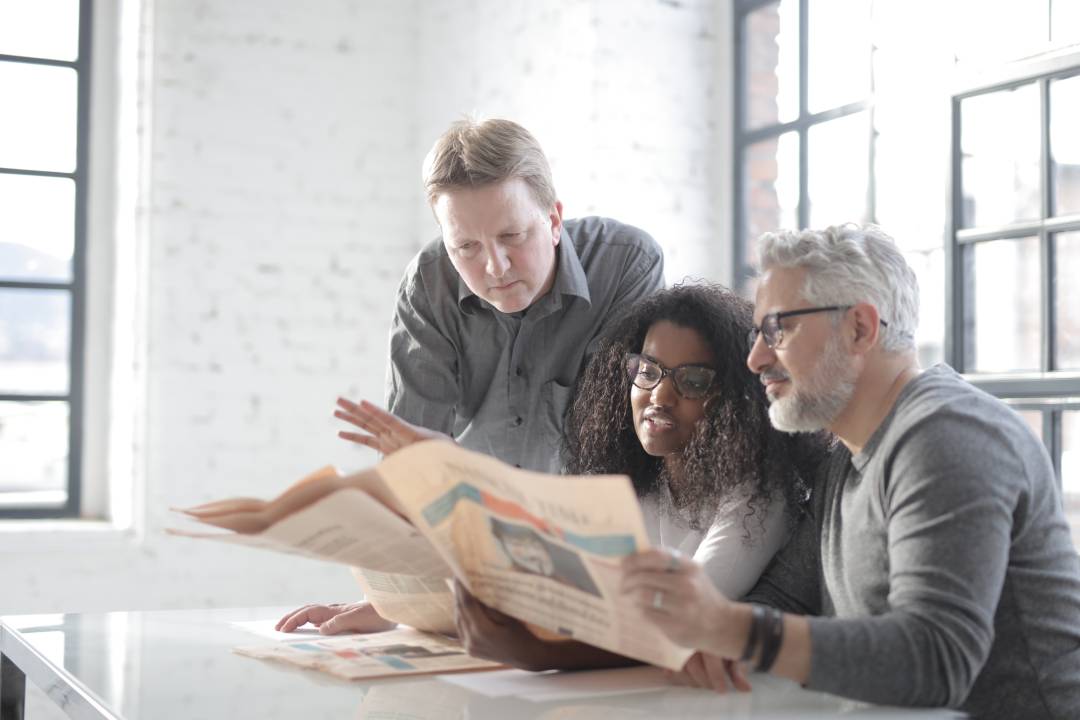 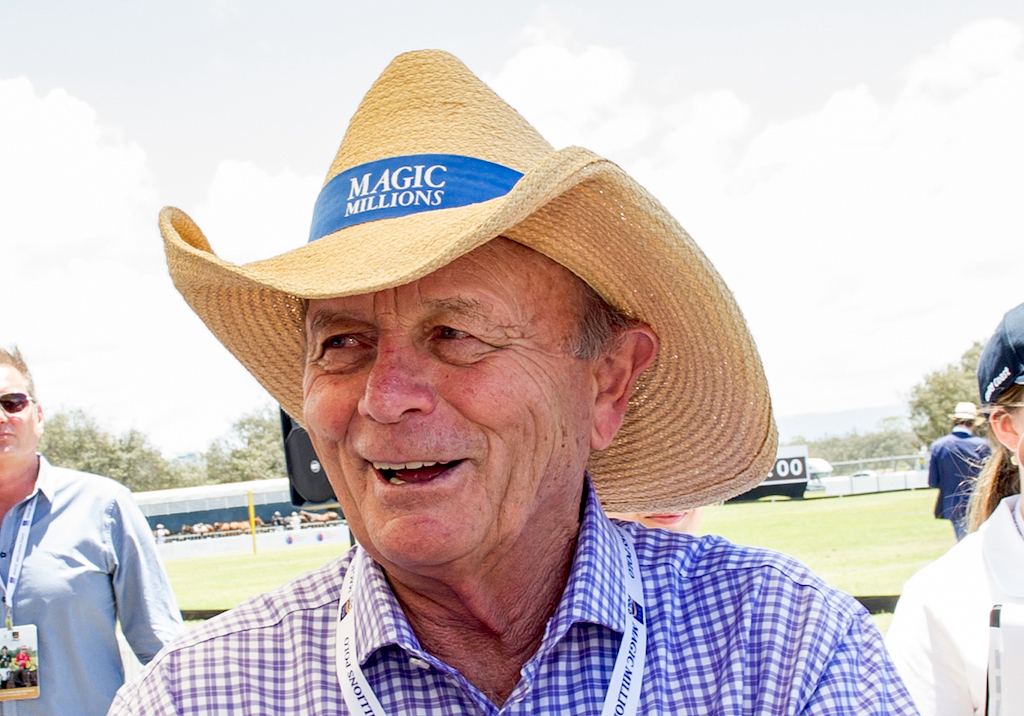