And Julian Jessop believes the imminent arrival of a new Prime Minister would dispel the current uncertainty – and give the national economy a boost in the process. The former chief economist at the Institute of Economic Affairs and self-proclaimed ‘Brexit optimist’ was commenting after new figures released by the Office for National Statistics (ONS) showed the UK economy grew by 0.5 % in May, rebounding from a 0.2% decline. in April.

The ONS said the rise in gross domestic product (GDP) came after a rebound in all three main sectors – services, manufacturing and construction.

Mr Jessop, who has been optimistic about swathes of gloomy predictions from his peers, told Express.co.uk: ‘I am hesitant to declare victory too soon because we know for example that the June figures will be a lot weaker because of the impact of the Jubilee.

“It’s only a temporary impact, but it will probably cause a little more pessimism.

“And of course, most important of all, you still have the massive increase in energy bills coming in the fall.”

Nevertheless, he added: “It is remarkable that the economy has held up much better than most people expected so far this year, despite all the cost of living and fearmongering. around Brexit.

“There is a poverty bias as I said, for different reasons. I mean, obviously some people want to use it next time to attack the government.

JUSTINE: What is China doing? “Mysterious structures” on the islands of the South China Sea

Mr Jessop predicted that the economy would also benefit from resolving the process.

He explained, “First of all, uncertainty of any type is always bad.

“So whoever wins, we at least know who will lead the country and that will reduce some of the uncertainty.

“But also there is a clear consensus that the new team needs to do more to support economic growth, including cutting taxes and that is good for the economy and good for sentiment.

“And you can also see it in the markets. I mean, I know there’s a lot of other stuff going on, but there’s optimism that there could be more growth-friendly policies, helping to put a floor under the pound and by supporting stock markets.

Chancellor Nadhim Zahawi, one of those hoping to replace Mr Johnson as prime minister, said: ‘It’s always great to see the economy growing, but I’m not complacent.

“I know people are worried, so we continue to support families and economic growth.

“We are working alongside the Bank of England to tackle inflation and I am confident we can create a stronger economy for everyone across the UK.” 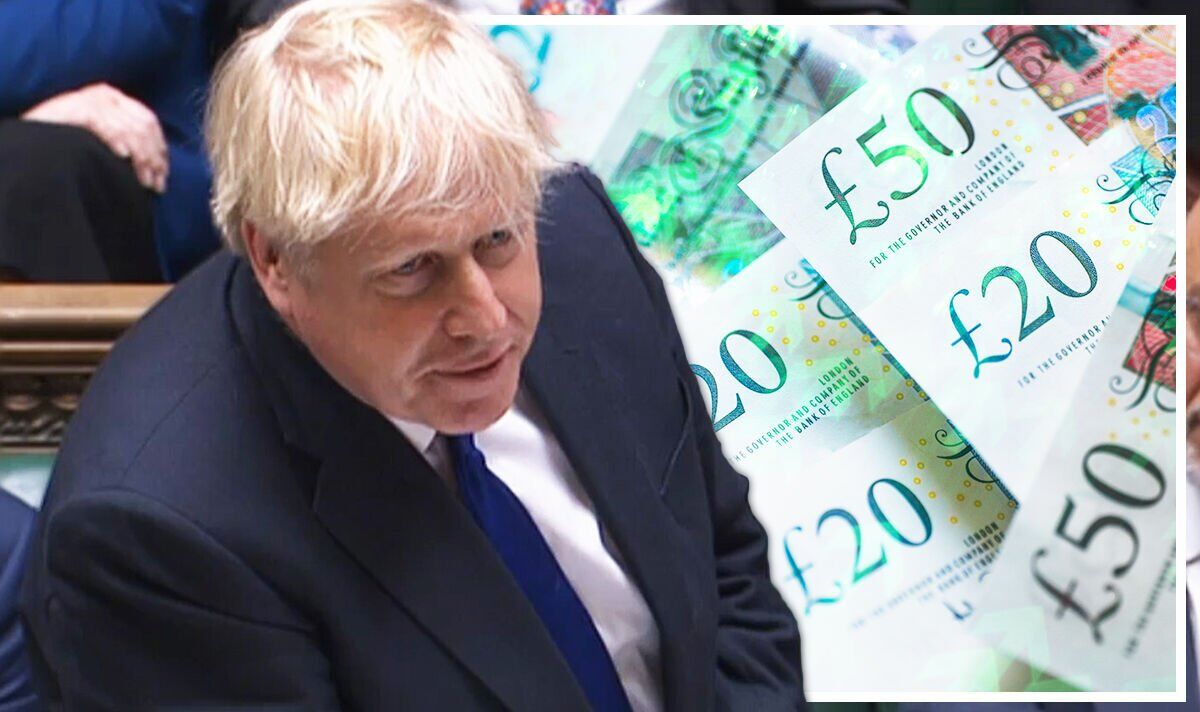