Investors’ attention to developments in the Russian-Ukrainian conflict could be diverted by a jam-packed week of headline economic data and announcements.

The market’s wild moves were driven by investors reacting sharply to news of the Kremlin stepping up its assault on Ukraine and soaring energy prices.

Fears that high oil and gas prices will hurt economic growth in the West this year have spread through markets, prompting investors to abandon equities and turn to safe havens.

The figures will likely fuel the Bank of England’s rate-setting committee’s reflection on whether to raise interest rates for the third time in as many meetings on Thursday.

Threadneedle Street has already raised rates in successive meetings for the first time since 2004. However, it must now weigh the balance between growth and containing historically high inflation, which is at an almost 30-year high of 5 .5%.

Soaring energy prices triggered by the conflict are expected to propel inflation above double digits, some economists say.

The US Federal Reserve will also announce its latest interest rate decision on Wednesday. Chairman Jerome Powell and co are expected to send rates 25 basis points higher. Just like in Britain, the cost of living in the United States is at an all-time high of 7.9%.

The owner of Wagamama, the restaurant group, releases the final results on Wednesday.

PensionBee updates the markets with the finals on Thursday.

Next Sanctions against Russia are destabilizing the global economic system: Shahid 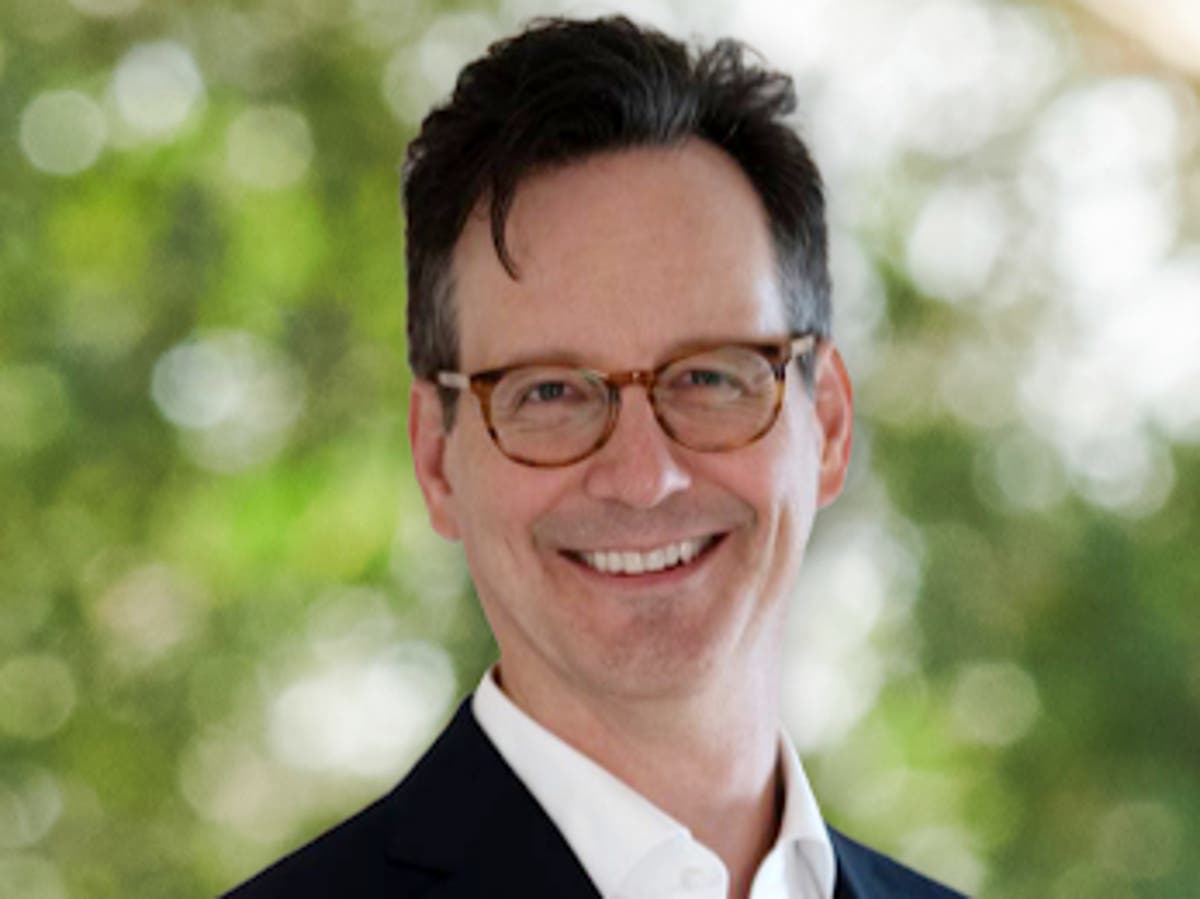 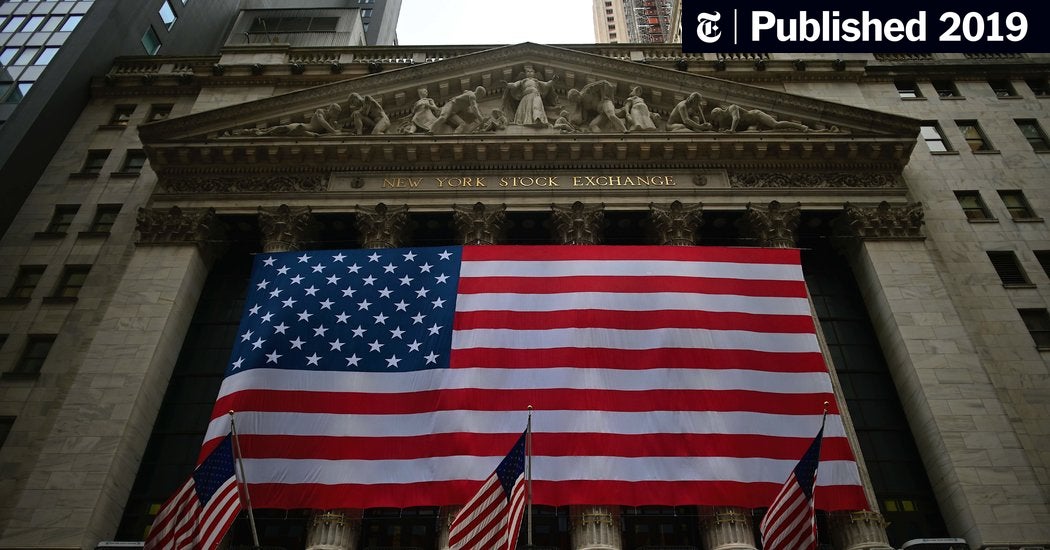