A point on the important news in the economic field this Monday, December 20.

Monaco Boost – A new meeting was held last week to allocate offices and workspaces to the Business incubator. The new selected companies will be contacted shortly and will be able to move into the incubator at the end of December, joining the 23 companies already in place. At the same time, the Monaco Economic Board (MEB) and Monaco Boost formalized their cooperation on December 16. From January 2022, entrepreneurs of the business incubator will benefit from a free membership to the MEB for one year and will be able to forge links with the MEB and their companies.

Monaco Fashion Council at Expo 2020 Dubai – Five eco-responsible brands presented their ethical ranges during a fashion show on November 30 in the United Arab Emirates. Among the brands was Beach & Cashmere Monaco, which presented its â€œSaveâ€ collection. The first part was devoted to the protection of the oceans, the second to the protection of rhinos and elephants victims of poaching. 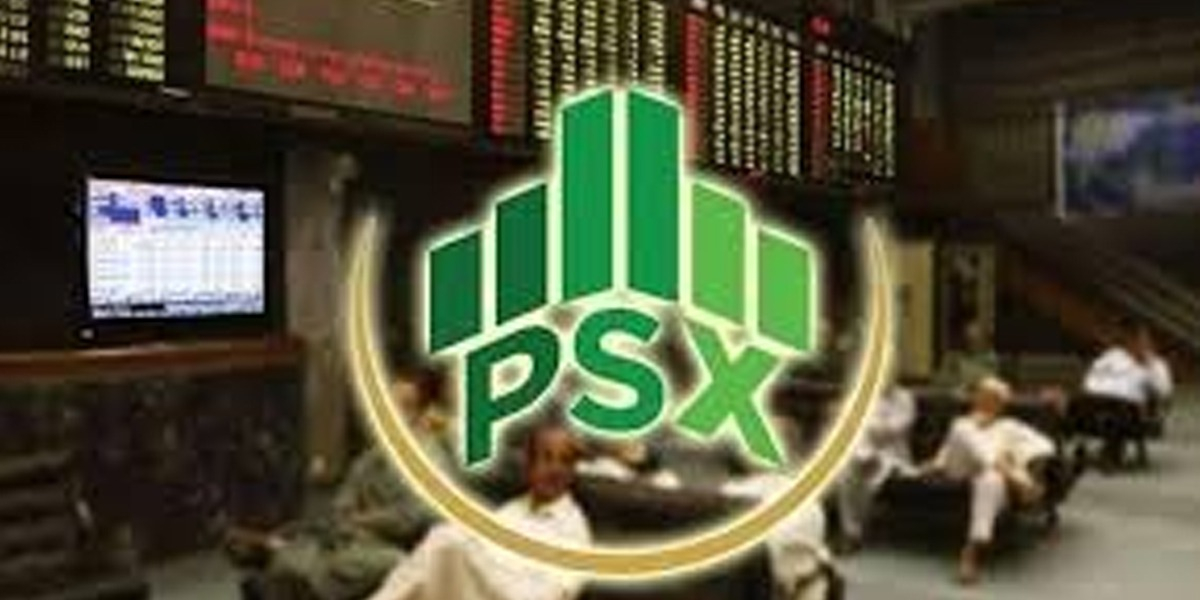