Despite a second straight day of better-than-expected inflation data, equity indices were unable to sustain their bullish sentiment through Thursday’s close and ended the session flat overall. The Dow barely gained +0.08% while the S&P 500 countered -0.07%; the strongest indexes in recent sessions – the tech-heavy Nasdaq and the small-cap Russell 2000 – closed down -0.58% and +0.18%, respectively.

This morning’s Producer Price Index (PPI) figures continued the narrative started by the Consumer Price Index (CPI) yesterday, following a downward slope in inflation measures from June to July . We are still at historically high price levels overall, which may have given market participants pause today lest they overshoot expectations too much. That said, the Nasdaq and S&P are on pace for their fourth consecutive week of trading.

All major indexes rose over the past five trading days and past month, providing the most robust buying we’ve seen all year. Currently, the Dow is now down in the single digits year-to-date (-8.9%), the S&P is -12.3% over this period and the Nasdaq – finally out of its trading range on the bear market for the first time in three months — is -19.3% compared to the first of the year. The Russell has outperformed over five-day and one-month periods – +3.85% and +14.5%, respectively – and is now trading at -13.1% since the first of the year.

After Thursday’s close, an upstart electric vehicle maker Rivian (SHORE – Free report) announced better-than-expected second-quarter results in both revenue and earnings: -$1.62 per share reported was 5 cents above the Zacks consensus, while $337 million in quarterly sales was significantly higher the $337.7 million expected by analysts. Expectations of a -$700m higher revenue loss for the year initially sent the stock down -5% in late trading, but Rivian is now back +3.7% in the secondary market .

The reason for this is likely the still strong vehicle production forecast: the company reiterated for 25,000 electric vehicles by the end of 2022. The company noted supply chain constraints in the first half, as it reports 8,000 vehicles in June. 30, 4467 deliveries in Q2 alone. This suggests that productivity is increasing for the Irvine, Calif.-based manufacturer. Rivian also reported 98,000 pre-orders for the third quarter and expects to launch its latest model, the R2, in 2025.

Consider the good news on the inflation front, mostly priced into the current market. We still have a few weeks of earnings reports from which to draw conclusions on the second quarter and outlook towards the end of the year. Next week will bring us new housing and production/capitalization data, but not before tomorrow’s Import Price Index and the University of Michigan Consumer Sentiment Survey. Tracking all of this data, while none speaks as loudly as the CICC and last week’s jobs report, will be key to sensing market appetite to keep this mini-rally alive.

Questions or comments about this article and/or its author? Click here>> 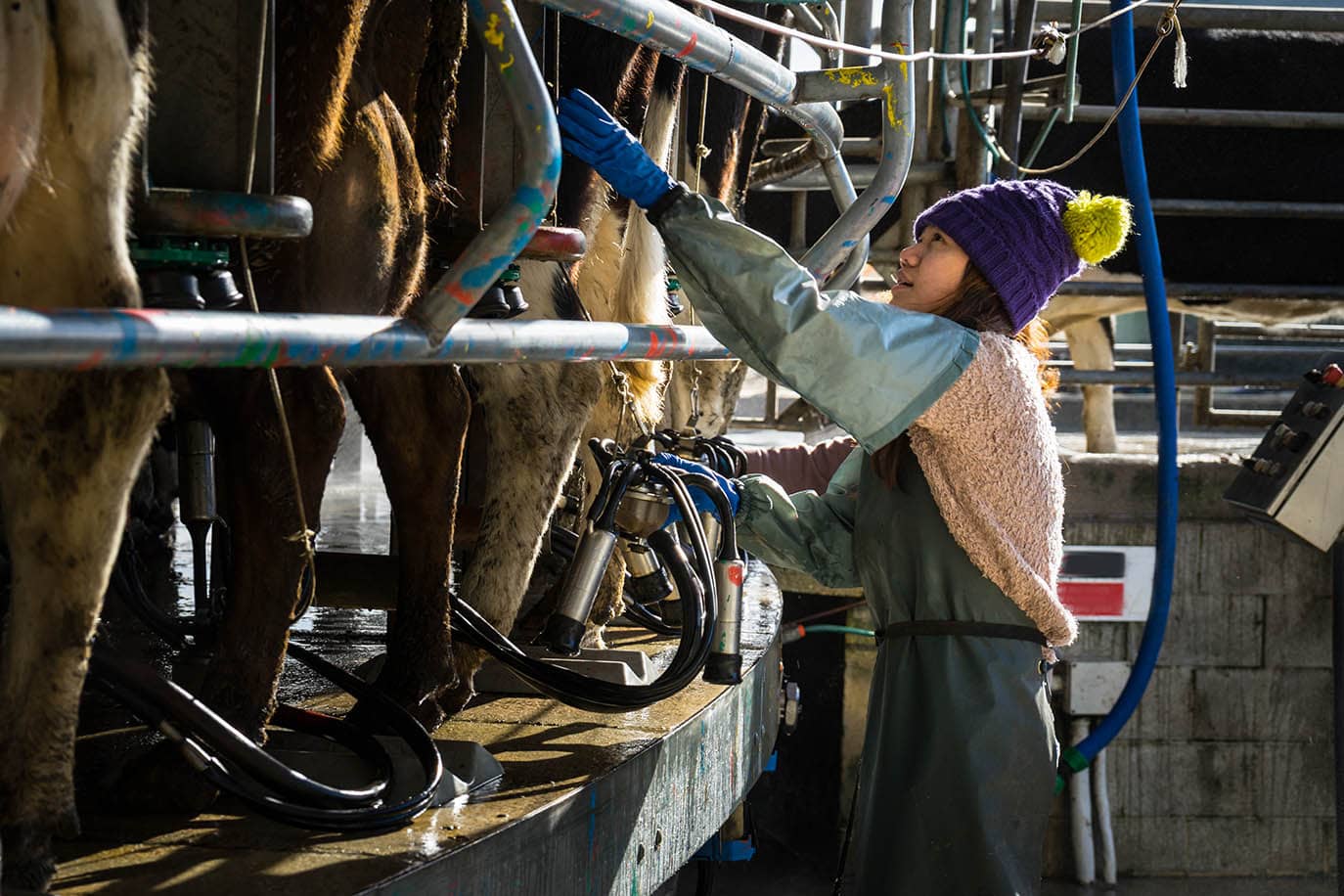 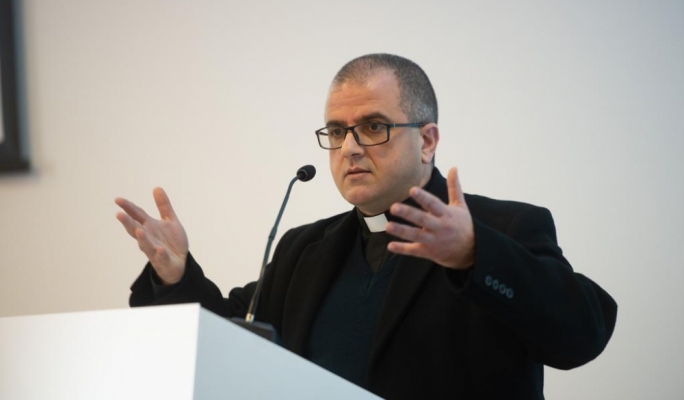 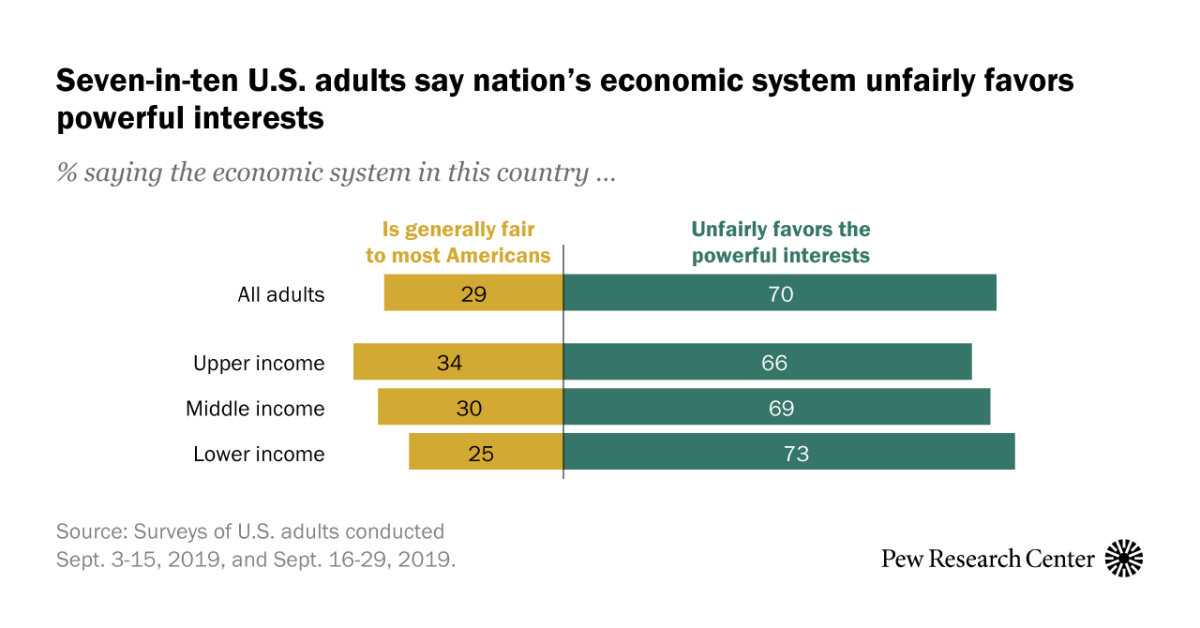