As a concerted effort to stoke tensions in the South China Sea, the recent Felipe Reef debacle is in a class of its own. The goal is to create conflict, continue the Visiting Forces Agreement (VFA), and mitigate Duterte’s legacies.

The Whitsun Reef, known in the Philippines as Julian Felipe Reef, is among the disputed Spratly Islands in the South China Sea. In Manila, the Reef narrative has been promoted especially by the section of the local media which in the past has been linked to foreign funding and interests.

The issue has been touted by Defense Secretary Delfin Lorenzana, even Foreign Secretary Teddy Locsin, Jr.

According to China, the reef fishing vessels were sheltering from the bad weather and had “not planned” to stay there permanently.

As noted by several Filipino observers, the reef was not officially named Julian Felipe until 2008; China and Vietnam had their names before World War II. Nor has the Philippines attempted to impose sovereignty over the disputed area, where Vietnamese occupation began a year before the fall of Saigon, perhaps in the interest of US oil exploration companies.

In early March, photos from the original Coast Guard report showed no militia or weapons on the ships. Subsequently, satellite photos of the reef, made by an American high-tech company Simularity Inc, surfaced showing 200 fishing vessels.

The story describes what the debacle is all about. But why is it happening now?

BGA, Stratbase/ARD, Simularity and other links

Reef’s high-profile debacle isn’t the first time most of its core characters – media, think tanks, government officials and Simularity – have come together. It happened five months ago. Last November, the theme of the Pilipinas conference was “The Philippines and the Indo-Pacific”. Sponsored by former Foreign Secretary Albert del Rosario’s ADR and BowersGroupAsia (BGA) think tank, he said the shifting balance of power and COVID-19 had “created an opportunity for small powers to medium [read: Philippines] play a greater role in the region.

The keynote was delivered by Secretary of Defense Lorenzana, which was attended by Liz Derr, CEO of Simularity, the source of satellite imagery of the Reef debacle. They were supported by a panel of speakers, primarily BGA country leaders representing the Philippines, Australia, Singapore, Japan and India, and South East Asia. The closing speech was delivered by former judge Antonio Carpio, whom Filipino critics call a Sinophobe. Most played a role in the subsequent Reef debacle.

For all its rhetoric about “avoidance of great power politics,” BGA is tied to the American Center for Strategic and International Studies (CSIS), a well-funded global think tank “dedicated to finding ways to maintain prominence. and American prosperity. Its main funding comes from defense contractors, such as Northrop Grumman, Lockheed Martin, Boeing, General Dynamics and General Atomics.

BGA/CSIS links include BGA President Ernie Bower; a CSIS veteran who chairs the CSIS Southeast Asia Advisory Board and remains a board member of Rosario’s think tank. BGA Japan’s head, Kiyoaki Aburaki, is CSIS’s senior associate, while BGA Singapore’s head is James Carouso; former Senior Advisor to US INDOPACOM, the US Army’s Unified Combatant Command for the Indo-Pacific.

One of CSIS’s many initiatives is the Asia Maritime Transparency Initiative (AMTI) headed by Gregory Poling. Both have played central roles in most of the South China Sea debacles, through interviews and satellite imagery.

In the past, PCIJ and Rappler reportedly received funding from the National Endowment for Democracy (NEDA), through the US Agency for International Development. Other sources include Radio Free Asia, the centre-right NewsCorp in Australia, BBC News and other outlets based primarily in the US, Australia and Vietnam.

As before, several speakers were featured by local media and CNN Philippines, as “independent experts” on the South China Sea, including AMTI authors and Rosario-linked analysts (Richard Heyderian, Renato Cruz de Castro, etc).

Among the speakers, Judge Antonio Carpio has recently played a much more political role, timed amid the hubbub of the reef. In mid-March, he and Rosario launched a 1Sambayan, a broad coalition of “united opposition” parties for the 2022 elections. Odd bedfellows include the Liberal Party, which suffered a collapse in the 2016, military hawks, former conspirators and the hidden ultra-left.

A key background figure behind the group is former Foreign Secretary Albert del Rosario, a wealthy business executive, who is behind Stratbase and ADR Institute, the co-sponsor of the 2020 conference. Filipinos have linked Rosario to regional conglomerates, concession rights and allegations of conflicts of interest regarding the South China Sea (see my “Public Agendas and Private Interests in the ICC/South China Sea”, TMT, April 8, 2019).

Through its board members and executives, Rosario’s ADR is associated with its parent company, Stratbase, a “consulting and research consultancy”, as a Philippine partner of BGA. .

Joint patrols in 2015 at the break-up of the Reef

It was during the years of Rosario’s rule that the Philippines filed for arbitration against China. It was followed by the 2014 Enhanced Defense Cooperation Agreement (EDCA), which opened the country to US military, ships and aircraft; for the first time since 1991.

In May 2015, CSIS/AMTI launched a 3-year US-Philippine Strategic Initiative in Washington, with del Rosario and former Secretary of Defense William Cohen. The expectation was that Senator Hillary Clinton would be the next US President. In the fall, Rosario met with Obama’s Under Secretary of State Antony Blinken in Manila.

In 2016, President Duterte’s electoral triumph caused a four-year pause in those plans. Now, the goal seems to be to revive them in anticipation of Duterte’s eventual termination of the US-PH Visiting Forces Agreement (VFA), before it’s too late.

For example, when Antony Blinken was named US Secretary of State in January, del Rosario welcomed the appointment, adding that in early 2016, “I hired [Blinken] to DC to decide whether to undertake joint patrols in the Western Philippine Sea.

On April 1, del Rosario called on the Duterte administration to reconsider holding joint patrols with the United States to deal with “China’s continued unilateral aggression.”

Last Friday, during a call with Philippine Foreign Minister Locsin, Blinken expressed concern about “the gathering of Chinese ships at Whitsun Reef”, saying the US-Philippine Mutual Defense Treaty applied to the sea. from southern China.

At the same time, the US carrier battle group and amphibious warfare ships were massed in the disputed waters of the South China Sea, while Beijing urged the United States to show restraint and cease its efforts to “sow discord” in the region.

Everything old is new again.

Friction and rearmament, or peace and development

In Southeast Asia, the explicit objective of Trump-Pompeo-Blinken is to rally the countries of the region in an anti-China front.

In the Philippines, the Duterte government has launched a massive infrastructure investment program to achieve an upper-middle-income economy. The Rosario-Carpio opposition aims to bring Chinese investment into play and restore the pre-2016 status quo.

Externally, Duterte recalibrated Manila’s relationship with the United States and China. The opposition’s aim appears to be to plunge Manila into a tangle of alliances, bolstered by tensions in the South China Sea; to ensure continuous VFA and more.

Last Friday, the Philippines, through Foreign Minister Locsin, constructively stated that it was “imperative” for ASEAN to adopt a “code of conduct in the South China Sea by which all parties, including China, agree to the restrictions”.

Over time, military objectives will not benefit any country in Asia, not even Washington. American goals are supported by peace and development, not military and rearmament, as progressive Democrats and moderate Republicans know only too well. As career officer and historian Andrew Bacevich has noted, a Cold War against China is misguided and will not benefit anyone: halfway around the world. As a remedy to these threats, armed power is largely irrelevant.

What the Philippines and Asia need, especially in the aftermath of COVID-19, is accelerated multilateral cooperation, peace and economic development, not an escalation of divisions, conflicts and rearmament. 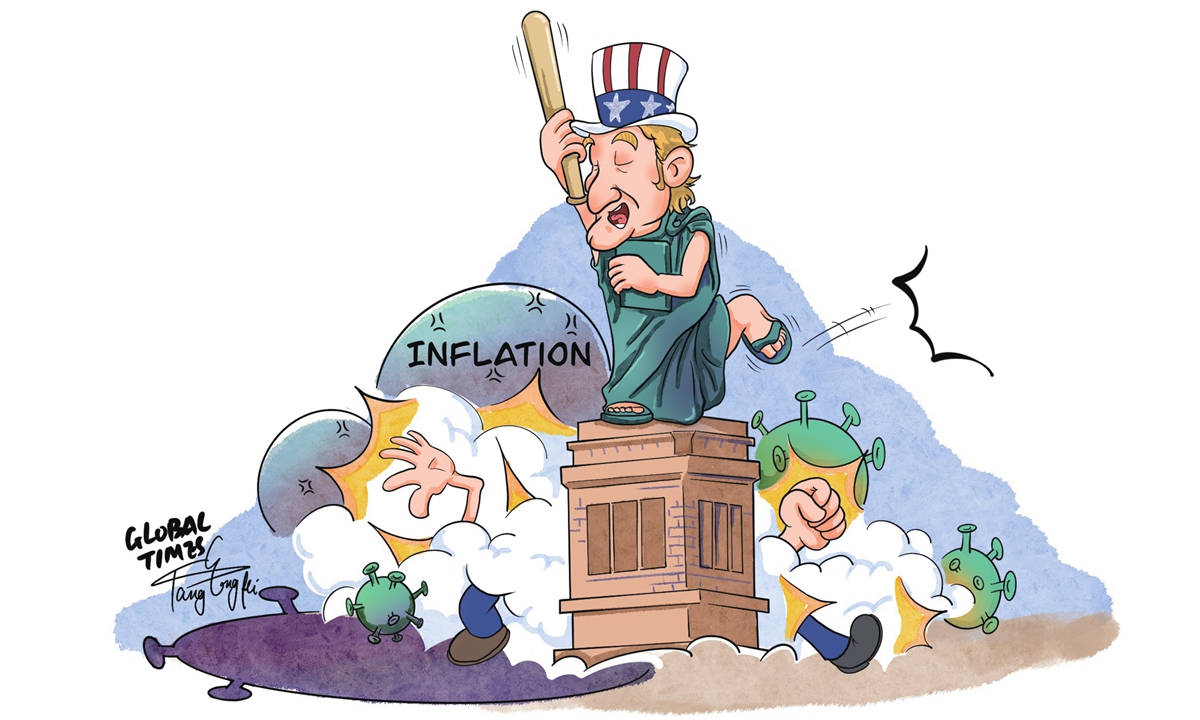 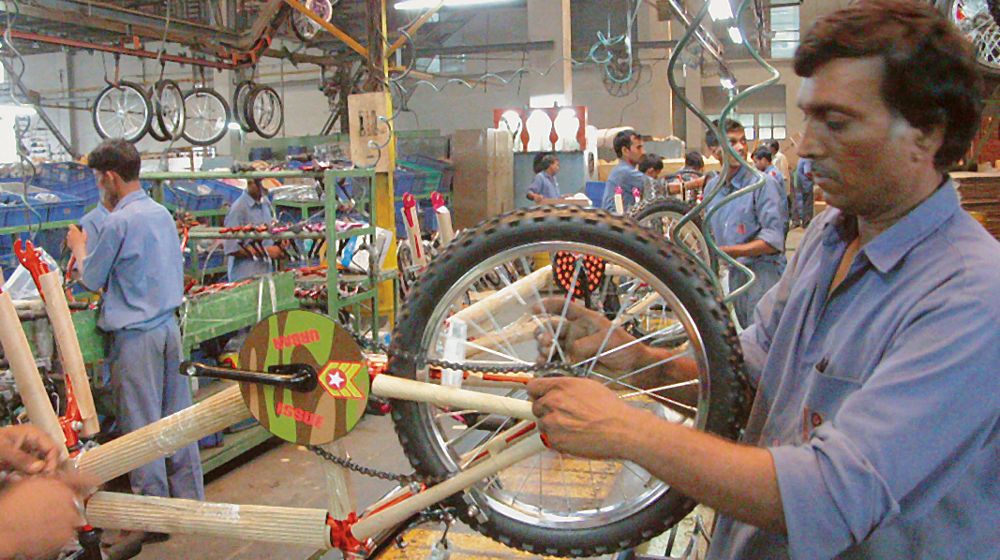 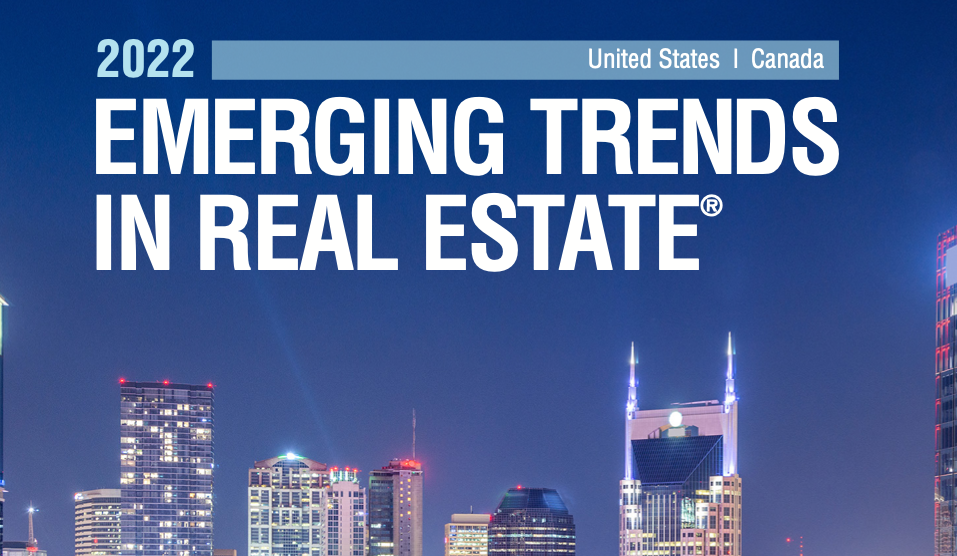 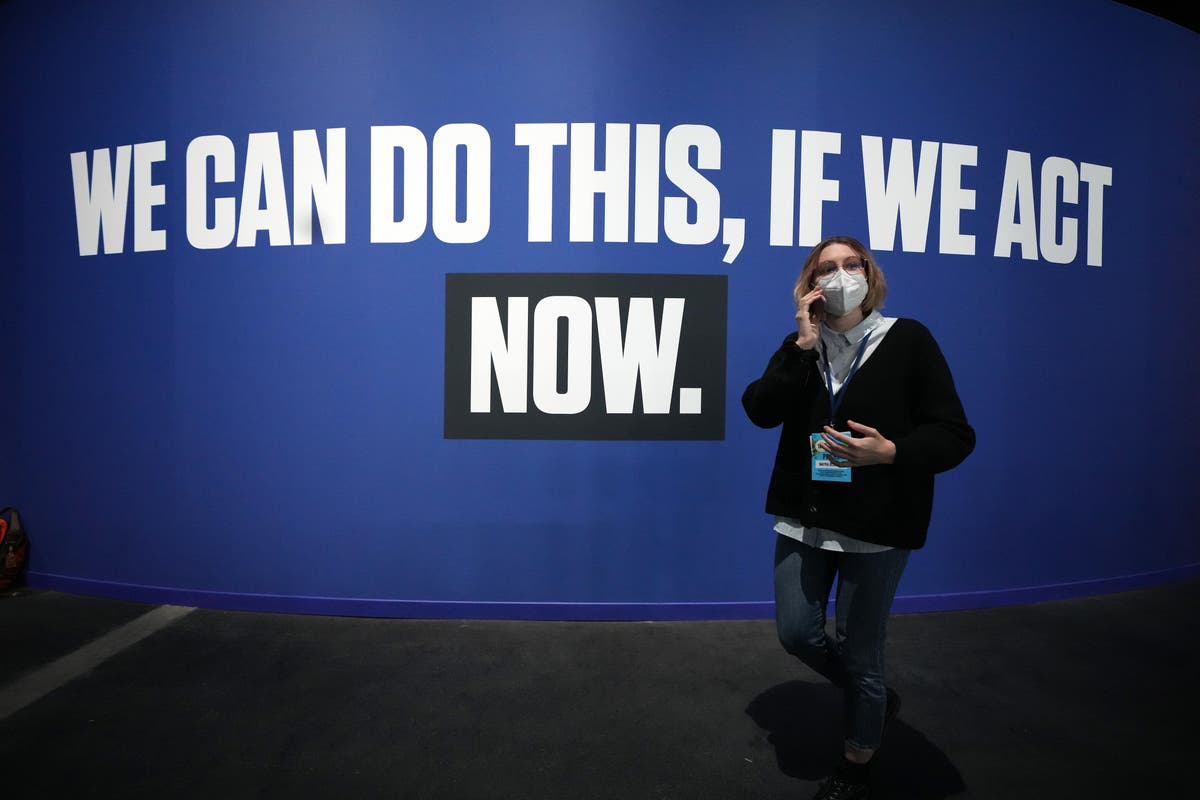