SAN JUAN, Puerto Rico â€” Puerto Rico’s government officially emerged from bankruptcy on Tuesday, completing the largest public debt restructuring in U.S. history after announcing nearly seven years ago that it was unable to repay its debt of more than 70 billion dollars.

The exit means the U.S. territory government will resume payments to bondholders for the first time in several years and settle some $1 billion in claims filed by residents and local businesses.

“This is a significant achievement,” said Natalie Jaresko, executive director of the federal board of control that oversees Puerto Rico’s finances and its debt restructuring process. “Stay bankrupt has been a drag on the economy in many ways.”

The bankruptcy led to widely criticized austerity measures on an island that paid around $1 billion in consultancy and attorney fees and other expenses in the process.

The exit was a priority for the board and Jaresko, who previously announced she would retire on April 1. A replacement has not yet been named. The council is expected to remain in place until Puerto Rico has four consecutive balanced budgets, a feat that has yet to be achieved.

The debt restructuring plan was approved by a federal judge in January. It reduces claims against the Puerto Rico government from $33 billion to just over $7.4 billion, with 7 cents of every taxpayer dollar going to service debt, down from 25 cents previously.

“It’s a transcendental moment,” Governor Pedro Pierluisi said. “The plan isn’t perfect…but it has a lot of good things in it.”

The board clashed several times with Pierluisi and previous administrations, including over a proposal to cut some monthly retirement benefits that was eventually dropped.

The plan also deposits $1.5 billion into public pension systems and creates a retirement reserve trust that will be funded with more than $10 billion in future years.

“For decades, past governments have neglected to put enough money aside,” Jaresko said.

While many celebrated Puerto Rico’s exit from bankruptcy, Jaresko said it was unlikely the island would be able to access financial markets soon because it has yet to update its audited financial statements.

Puerto Rico has accumulated more than $70 billion in public debt and more than $50 billion in public pension obligations over decades of corruption, mismanagement, and excessive borrowing. The US Congress created the federal council in 2016, a year after the island’s government said it was unable to pay its debt.

In 2017, the government of Puerto Rico filed the largest municipal bankruptcy in US history. Months later, Hurricane Maria struck, flattening the island’s power grid and causing billions of dollars in damage.

The island is still trying to recover from the hurricane as well as a series of powerful earthquakes that hit its southern region from late 2019. The coronavirus pandemic has also been a serious setback.

Bankruptcy proceedings for the Highways and Transportation Authority and the Electric Power Company of Puerto Rico, which owe nearly $9 billion, the largest debt of any government agency, remain unresolved.

In early March, Puerto Rico’s governor announced he was canceling a deal to restructure the electric company’s debt, saying worsening inflation, soaring oil prices and other factors had significantly changed since the negotiation of the agreement with creditors in 2019.

Jarekso said the council expects to resume negotiations, mediation and discussion with everyone who bought bonds issued by the power company soon. 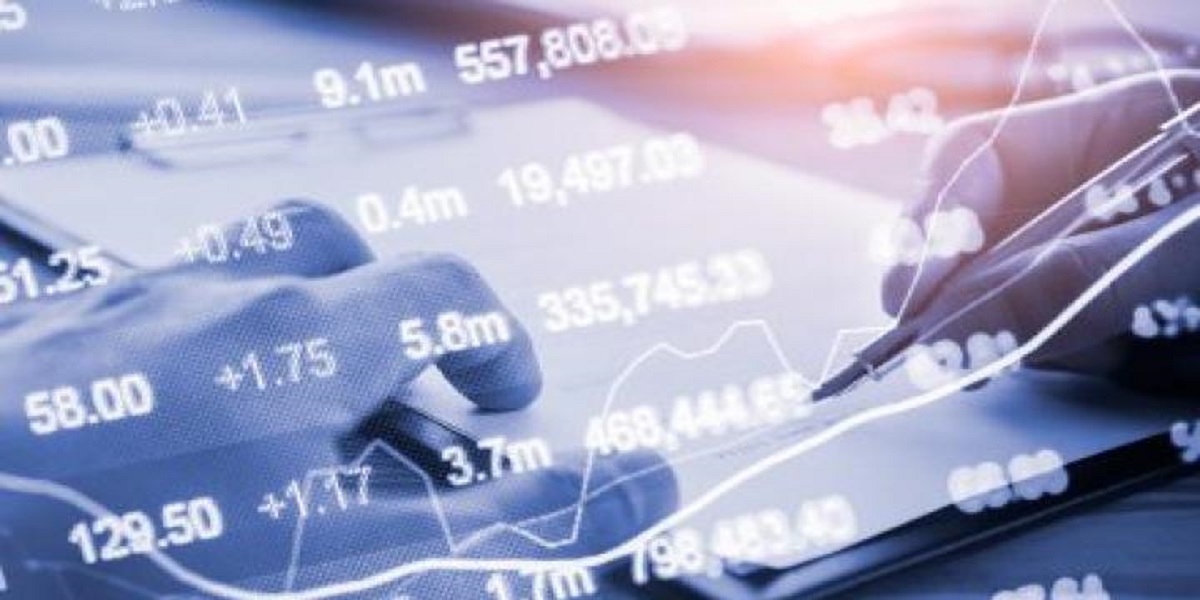 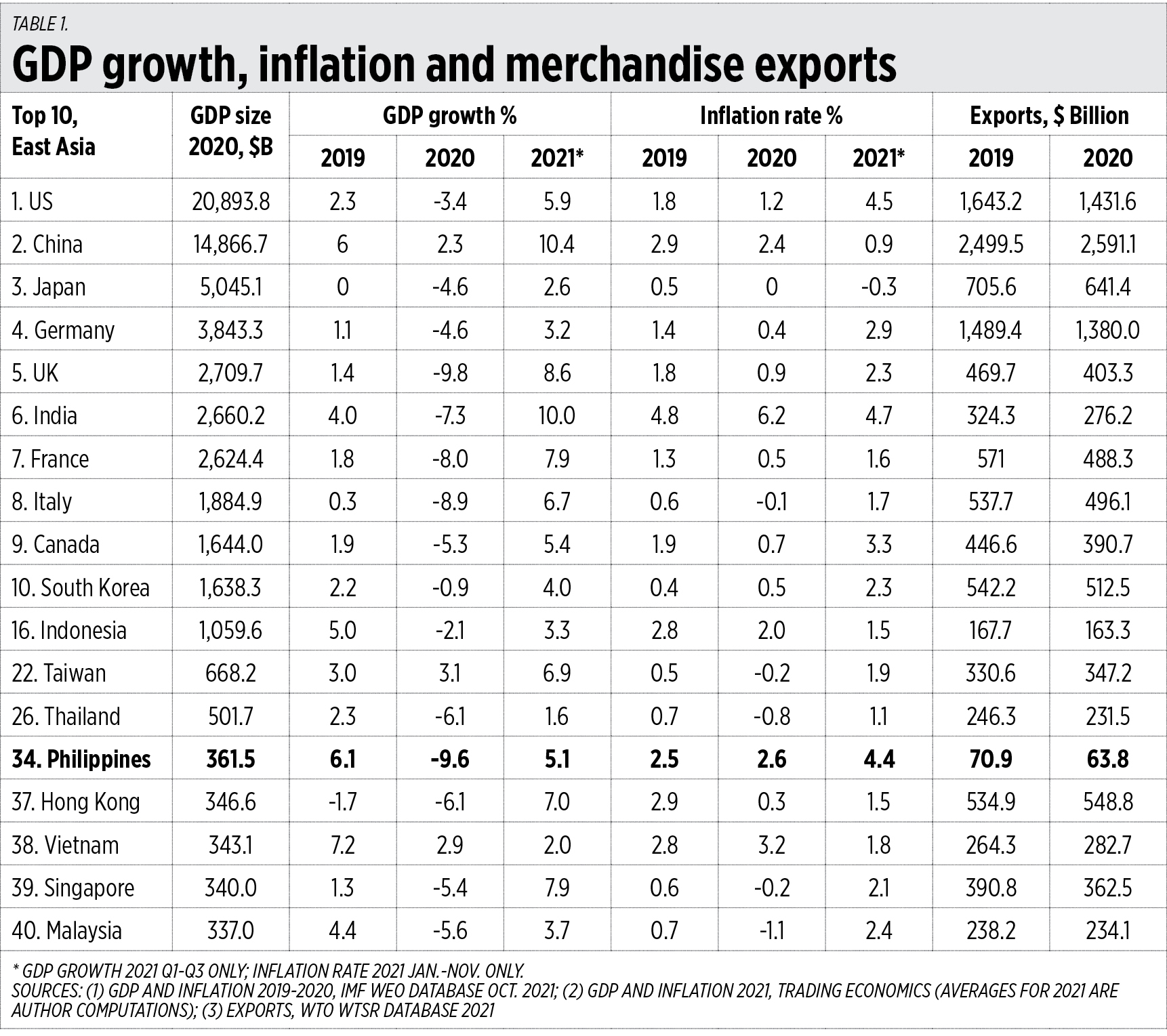 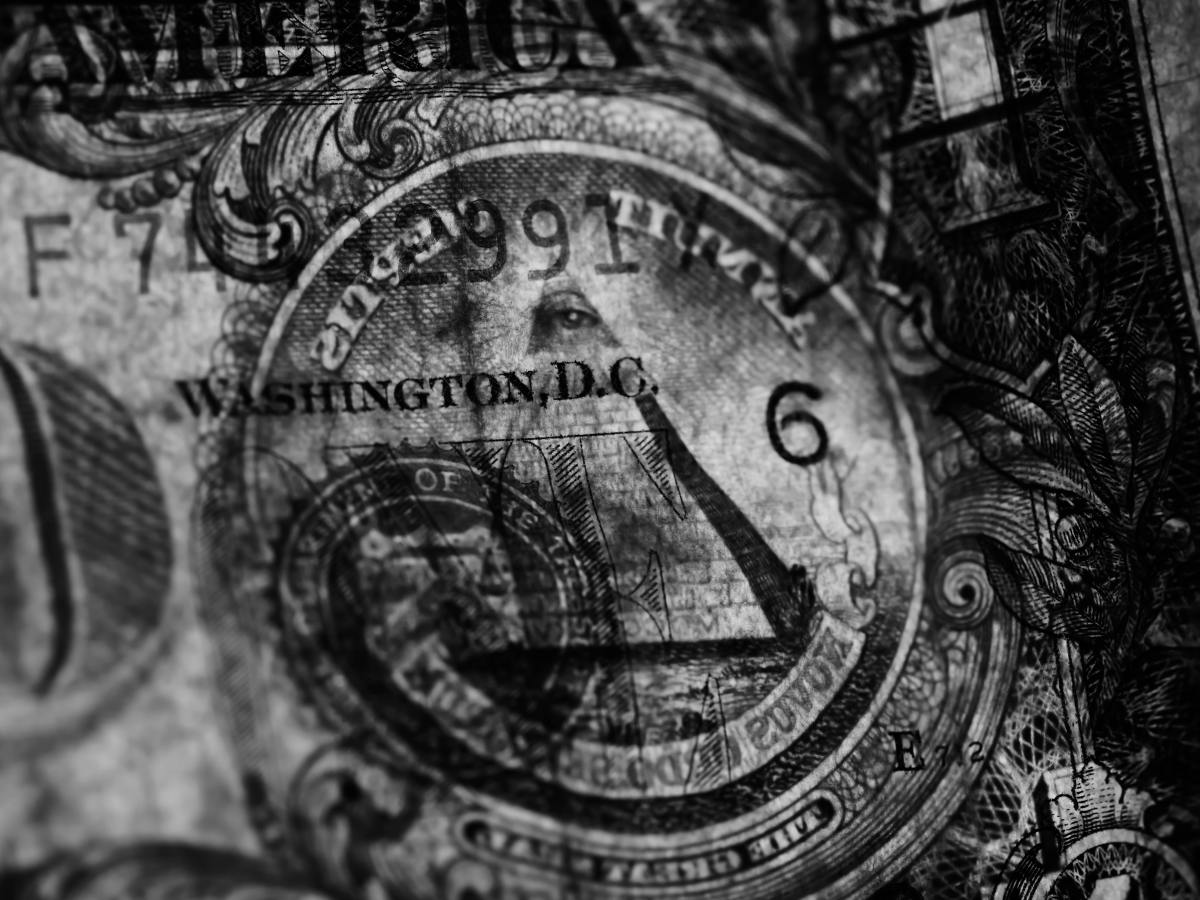 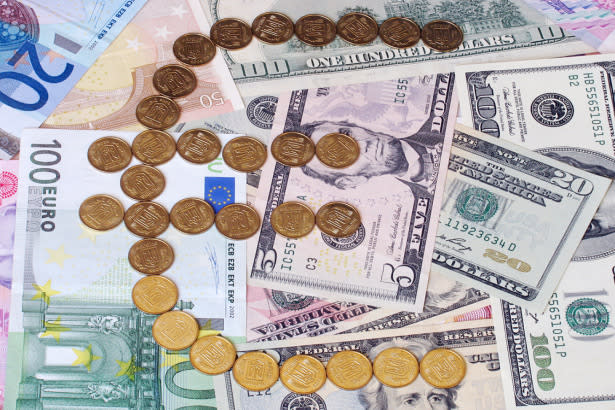