The bottom line: Expect disruption to occur in more areas of life as more technologies become democratized. People will try to take advantage of their newfound power by organizing themselves into large groups.

What is happening: Fat-tail events are becoming more and more frequent. A cause is the digital hyper-connectivity of humans around the world. As a result, they react in real time to emotional cues. Such a response can sometimes lead to non-linear behavior (hype) in the whole system. There are serious ramifications if these signals can be expressed in the real world or using digital products that reinforce them.

Gamestop’s volatility forced Hedge Funds to deleveraging at 11 standard deviations far from the average of data going back to 2010. One reason was their use of traditional risk models. Although “Value at Risk” is widely used, it is based on historical data.

Dig deeper: Platforms allow people to come together and organize. And to express their opinions on a large scale. We discovered that there is information in this self-expression. This notion was popularized by James Surowiecki in wisdom of crowds. Since then, research has greatly improved our abilities to extract information from crowds.

To take Michael Lee (professor of cognitive science at UC Irvine) who has developed complex probabilistic models for this purpose. They eliminate judgment and decision-making biases, for example in prediction markets. It’s a kind of “noise filter”, if you will, getting a clearer signal of information from human opinions.

However, collective human intelligence is not the only phenomenon of human crowds.

People also collaborate to research and solve complex problems. Examples vary: from the search for extraterrestrial life (NASA SETI) for DNA research. Many corporate brands successfully employed crowdsourcing too. HBR published the best practices: “The Right Way to Use the Wisdom of Crowds”.

Why is it important: Part of the success of “Great Gamestop Short Squeeze” was the free access to investment research from Cathie Wood’s Ark investment fund. Sharing this freely on Reddit allowed Redditors to collaborate find weaknesses in certain actions.

But, but, but: This is only 50% of the story. They still needed a way to deploy their new strategies “in the real world”. And they had: Robinhood. A new digital platform that has democratized investment among retail investors.

The wrong side: Have investors been manipulated and exposed too much by using a barrier-free investing app? Gamestop’s $40 billion trading volume was not all from Reddit retail investors.

Because there is a high level of anonymity, the wisdom of crowds is susceptible to manipulation. As with Q-Anon conspiracy theories, it’s unclear who is manipulating the system by feeding it emotional triggers.

What to watch: Democratization is not just happening for digital native products. New physical technologies have become so cheap that they can also be democratized quickly. Especially when tax incentives come into play.

Rooftop solar power allows households to be their own “utility company”. In Europe, they resell excess energy to the grid! Imagine if they band together to combine their excess energy and negotiate better prices. Or manipulate the electricity market. Or – worse – blackmail utilities by forcing network overloads or shutdowns!

Similar trends can be found in personalized medicine. Or drones. Or food: new agricultural startups are creating “kitchen farms” that can be massively rolled out to individual households.

All of these technologies (and their intersection with digitalization) have the potential to threaten incumbents. Or disrupt the markets. And because many physical technologies develop more slowly than Moore’s Law, incumbents often underestimate their long-term disruptive nature.

He co-founded a startup highlighted in major media like NYT, Bloomberg News, PBS. Their 2 AI algorithms appear as case studies in “AIX: Designing for Artificial Intelligence”, Sudha Jamthe, Stanford, 2020. Member of the “AI SME Working Group” of the European Commission. Member of the global think tank “IoT Council”. Co-author of an upcoming book on AI and a prolific speaker/chair.

Next Central Banks and Inequality - Economic news, analysis and discussion 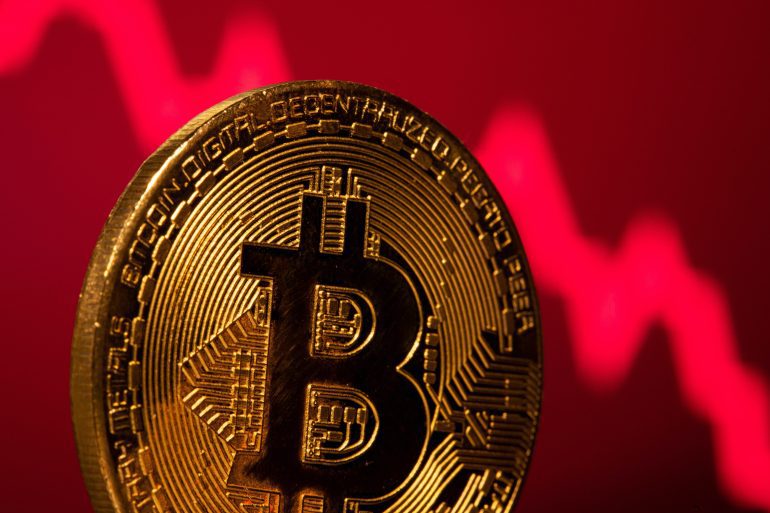 Bitcoin falls below US$22,000 as economic data weighs 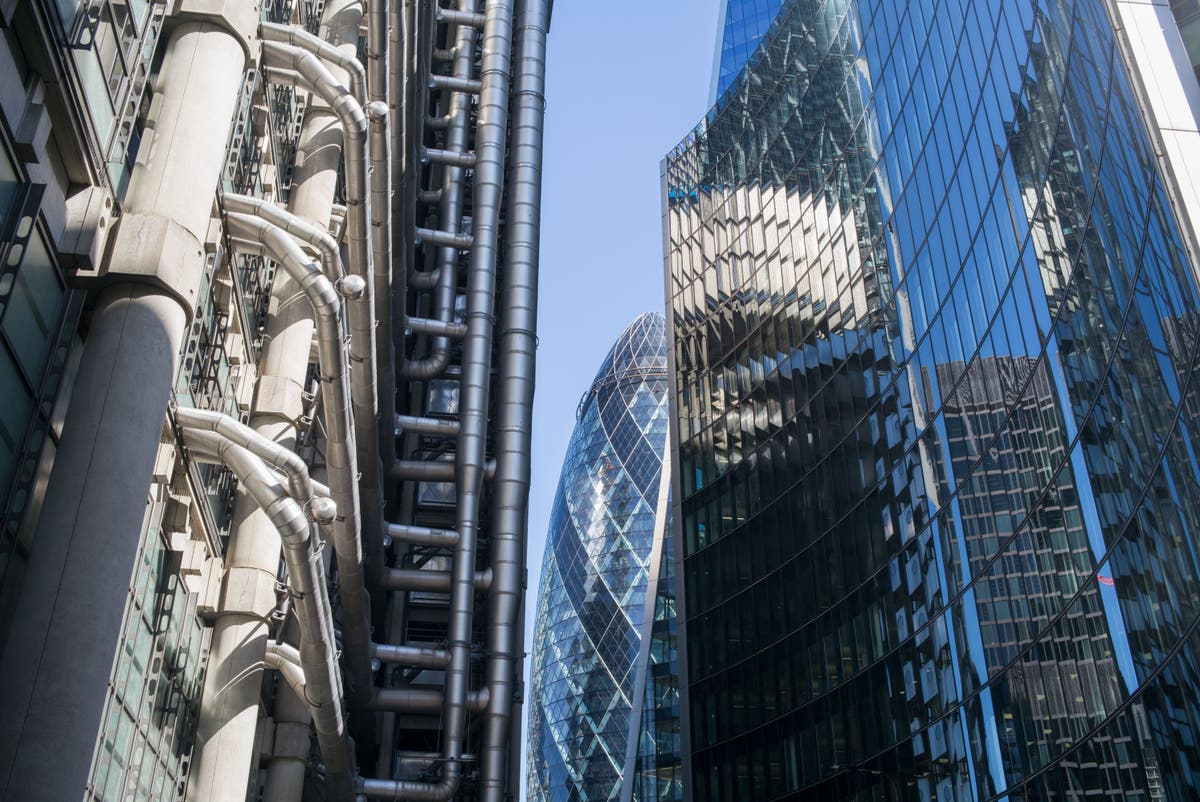