A mixed economic system is an economy that allows private ownership and allows businesses and consumers to freely use capital. However, in a mixed economy, governments can intervene through the regulation of the economy if deemed to be in the best interest of all.

Mixed economic systems are not state economies, which means that the government does not own all the means of production. In contrast, pure capitalism is a private, free economic system that allows willing, competing individuals to plan, produce, and trade without coercive public interference.

There are many political and moral connotations shrouded in the centuries-old and ongoing debate between statist thinkers and free market thinkers. On a simplistic level, the differences between types of economic systems are straightforward.

A planned economic system with some degree of state or social control over production is called socialism. In the extreme forms of this category, the government controls the production and prices of goods and services. In the most extreme forms of the socialist system, decisions about the distribution of goods and services are made entirely by the government.

In other words, under extreme socialism, people depend solely on the government for food, shelter, income, and health care. North Korea, a state-run dictatorship, is an extreme example of an all-socialist system.

Capitalism is an economic system in which private companies and individuals own property and capital goods. The fundamental basis of capitalism is that the market (or the forces that influence the market) determine prices and production in the economy.

In other words, the quantity produced as well as the prices of goods and services are determined mainly by the supply and demand of these goods and services. As a result, capitalism is often referred to as a market economy, which contrasts sharply with a government-planned economy or a command economy.

Pure capitalism means that the less government is involved in the economy, the better off its citizens and businesses, and the economy as a whole. laissez-faire roughly translates from French as “letting go” or “leaving alone”. In other words, there are no government controls, regulations, checks and balances.

In this extreme form of capitalism, owners of land—including owners of machinery, capital, and other input resources—can contract and trade with each other as they see fit, whatever the desires of the government.

A mixed economy also imposes varying limits on property rights. Owners are limited in how they trade with each other. These restrictions come in many forms, such as minimum wage laws, tariffs, quotas, windfall taxes, license restrictions, prohibited products or contracts, direct public expropriation, legislation anti-trust, legal tender, grant and eminent domain laws.

Almost every country in the world has a mixed economy, including the United States. Even relatively free market economies, such as Hong Kong or Australia, are still mixed. In western democratic republics, property rights can be violated if the plurality of elected representatives deem such violations to be in the public interest.

In the United States, for example, private ownership of property and production exists and the economy generally operates like capitalism. However, the government has an involvement, such as tax breaks or subsidies for agriculture as well as regulation of business and capital markets. The US government also owns aspects of the economy, such as the US Postal Service, as well as partial ownership in areas of national defense.

Next Support for poker evolves into a sophisticated economic market 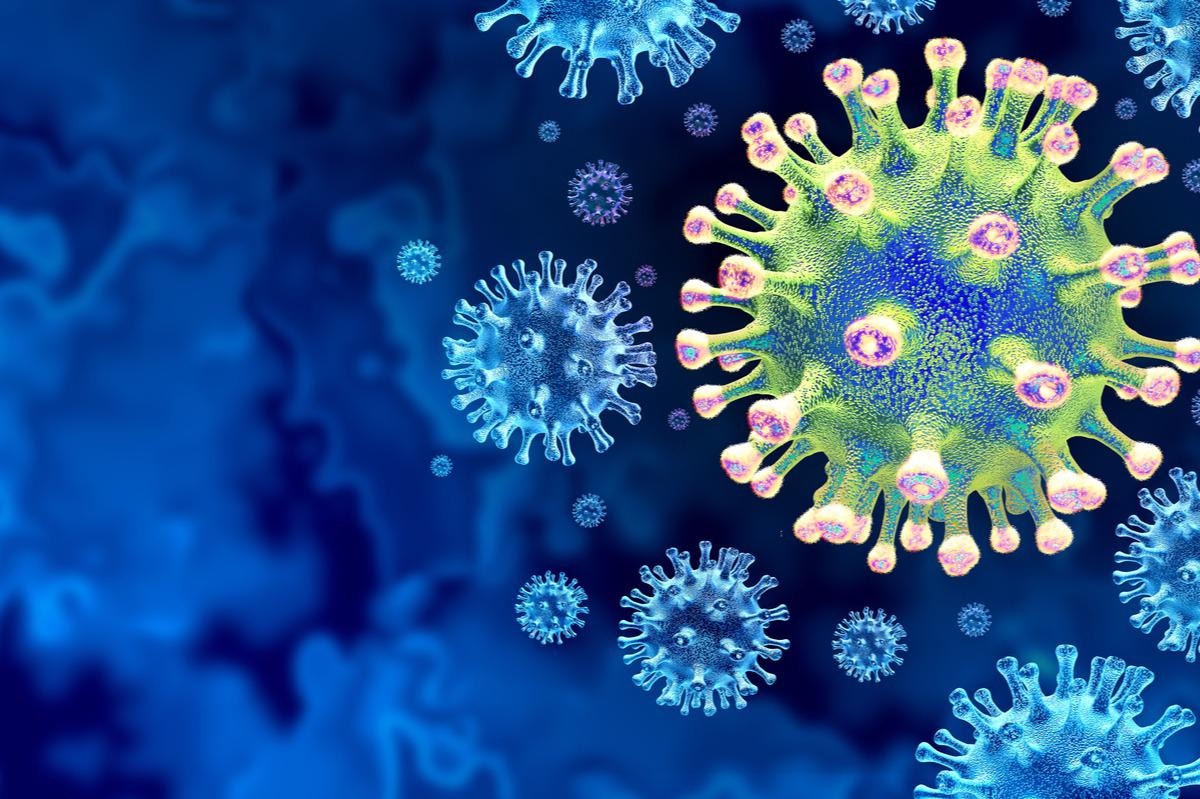