For a long time, analysts have attributed Chinese President Xi Jinping’s tributes to Mao Zedong to “political staging,” but a the Wall Street newspaper exam recent writings and speeches from Xi suggest they should take him much more seriously. It now appears that Xi is trying “by force” to bring China back to Mao’s socialist vision, the Newspaper writing.

It’s a strategy that involves much more aggressive state interference in what may one day be the world’s largest economy. This marks a departure from the past 40 years, when Chinese leaders allowed more room for market forces, spurring private sector growth. Xi, however, has showed himself more and more to be more ideological than its predecessors, and its rhetoric over the past few years provides insight into its determination to target big business and redistribute wealth among the population.

the Newspaper Remarks that Xi does not try to eradicate market forces completely (for example, he would like to allow small and medium-sized private enterprises to continue to develop), but he wants the Chinese Communist Party to “direct the flow of money” and limit the ability of entrepreneurs and investors to make profits even more than they already do.

â€œXi thinks he’s moving into a new kind of system that doesn’t exist anywhere in the world,â€ Barry Naughton, Chinese economics expert at the University of California, San Diego, said to Newspaper. “I call it a government run economy.” Read more on The Wall Street Journal. 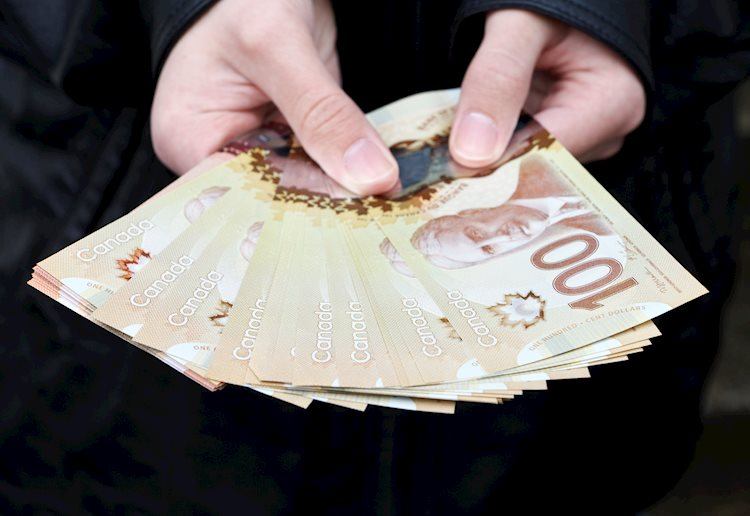 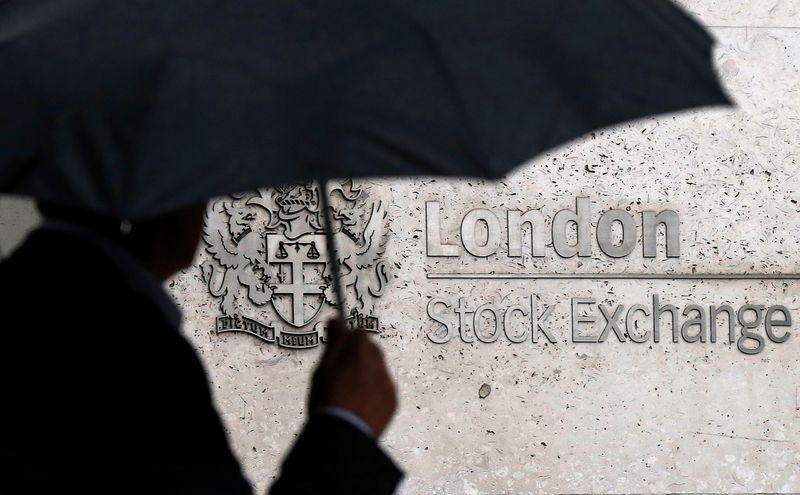 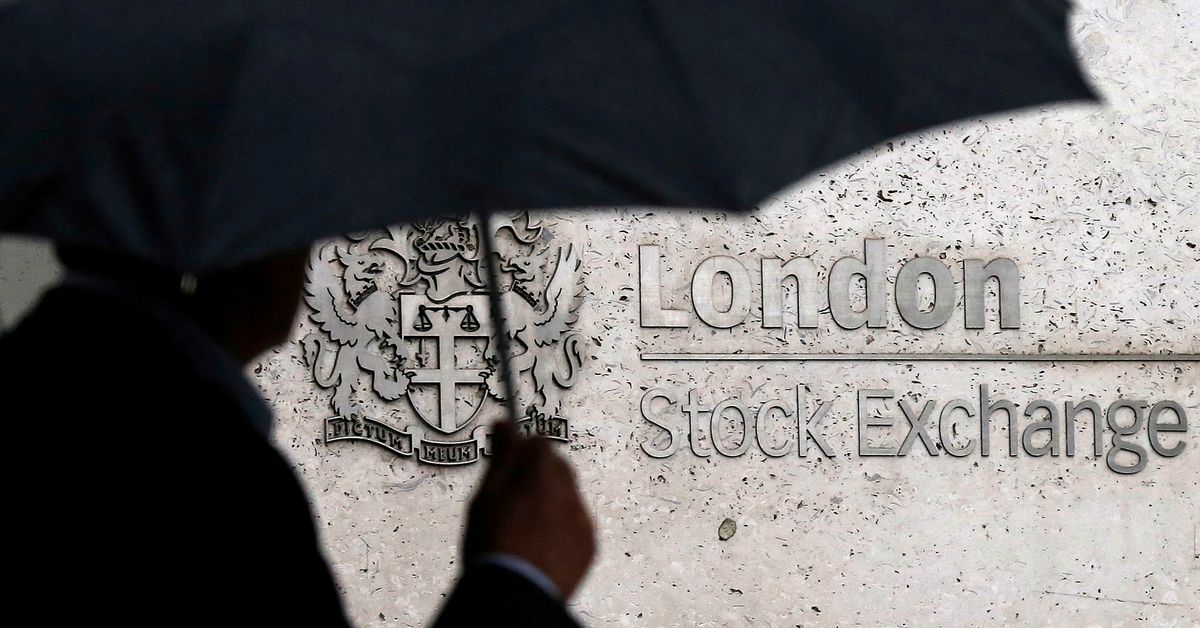 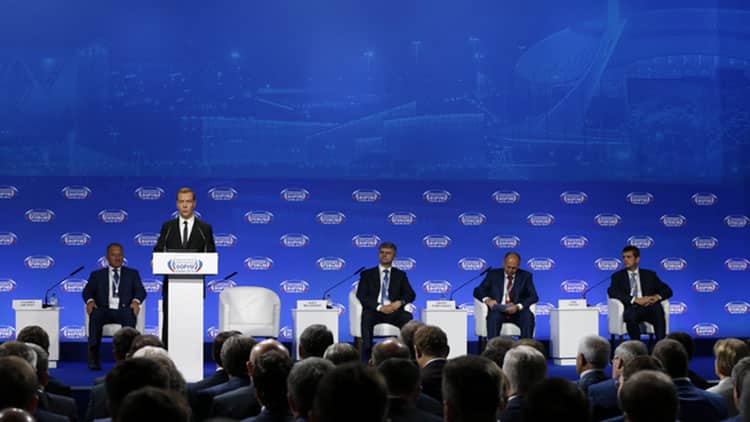 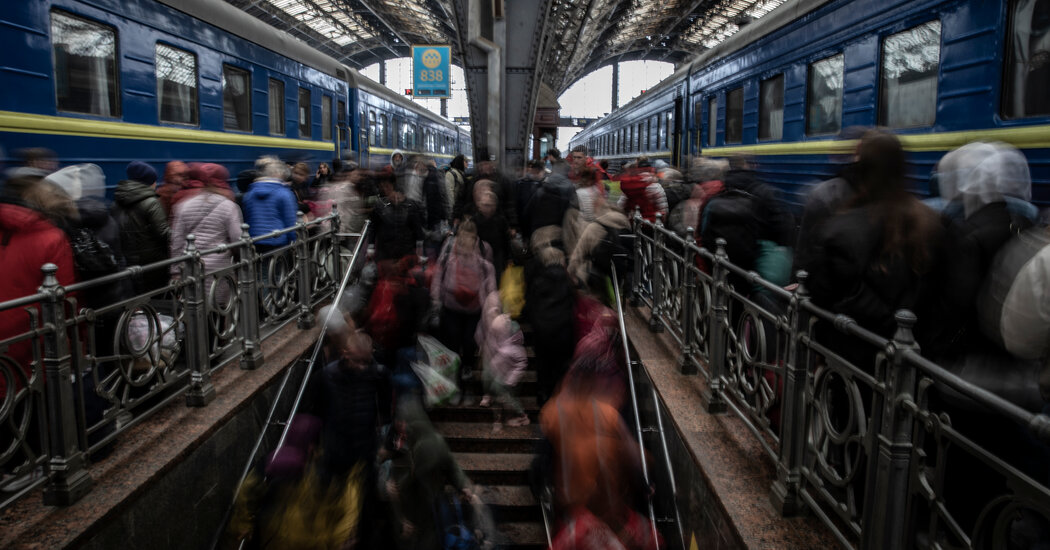